Germany, Austria and Switzerland all have their own impact on Russia’s international food import market. As such, there are some big export opportunities available to producers in those three countries to grasp hold of.

DACH Countries & Russia: the state of the food trade

A word on food & drink sanctions 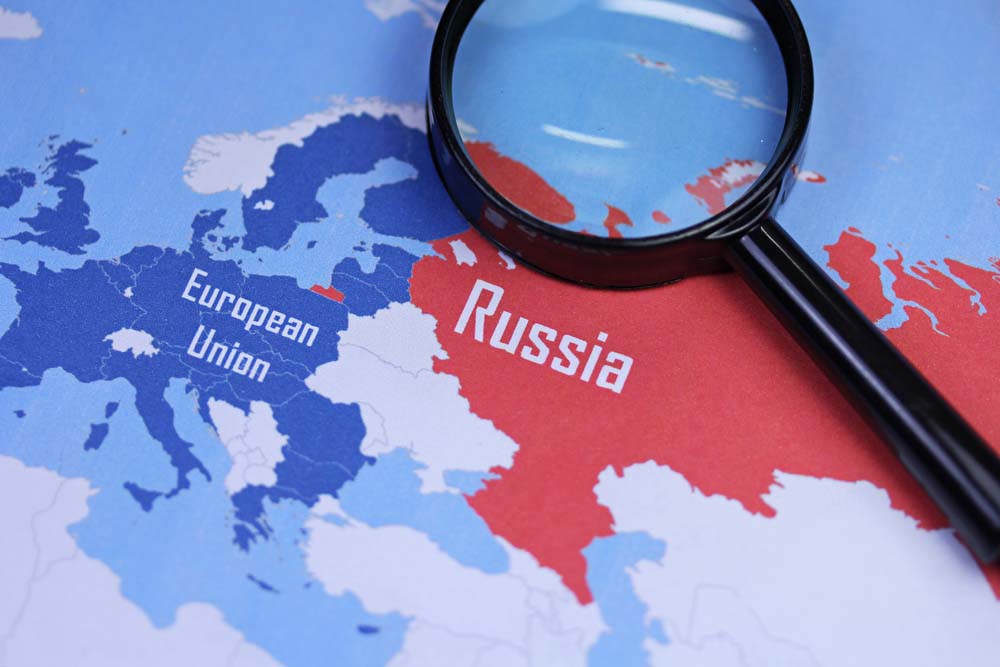 It’s been a long five years, but the embargo situation in Russia hasn’t changed. Imports of fruits & vegetables, fish & seafood, meat & poultry, and dairy & milk items from EU member states are still under import ban. Germany and Austria are affected.

The story for Switzerland is slightly different. Switzerland is not a member of the European Union, but it does have its own range of restrictive measures in place on Russian businesses. However, these are mostly related to spheres outside of the food & drink world, pertaining to financial services and arms exports.

Back to Germany and Austria and the door is not closed fully. For some product categories, it’s wide open, which we’ll come onto later. 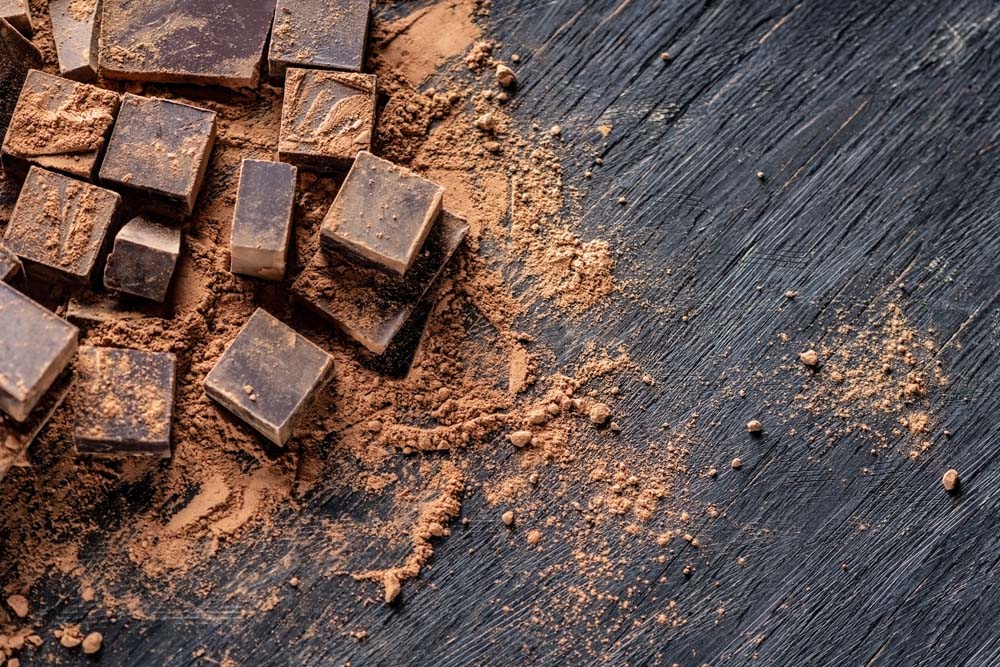 “The foundations of German and Russian economic relations are solid, even in times of sanctions,” German-Russian Chamber of Commerce Chairman Matthias Schepp told RT, and he is not wrong.

While food trade statistics from 2018 are unavailable at the time of writing, we can look at 2017 for a full year’s picture of German food & drink exports to Russia.

That’s an encouraging sign for the level of export opportunity still available for producers in countries still under Russian embargo.

So, what did Russian buyers want from their German suppliers? OEC data reveals the following as Germany’s top three export products:

Both the top two products fall into the confectionery segment, a market worth in excess of $1bn in Russia. Indeed, chocolate is Russians’ preferred sweet choice, with consumption clocking in at around 24.5kg per person.

In terms of import increases, chocolate has been seen a 41% rise. For context, 2016 saw Russian importers buy $106m worth of chocolate and chocolate confectioneries from German producers.

Swiss exports to Russia: over $210m in food & drink As mentioned above, Swiss companies do not fall under the yoke of import embargoes, which means they are capable of exporting most in-demand products to Russia. Of course, the nature of Switzerland’s agricultural complex means it won’t be exporting everything, but it does have a strong market presence.

OEC data states the below are Switzerland’s most in-demand foodstuffs for Russian buyers:

Cheese is an interesting product to see. Swiss cheese, though famed worldwide for its taste, quality, and yes, holes, represents just 2.2% of Russia’s total cheese import portfolio. That suggests, however, that Swiss cheese is a premium, high-end product for Russians, more suitable to specialist import stores and luxury branding.

The same goes for chocolate. Again, Swiss goods account for 2% of the total import market, so chocolatiers across the nation are best suited to positioning themselves a luxury, artisanal product in Russia.

Russia imports $188m worth of food & drink from Austria 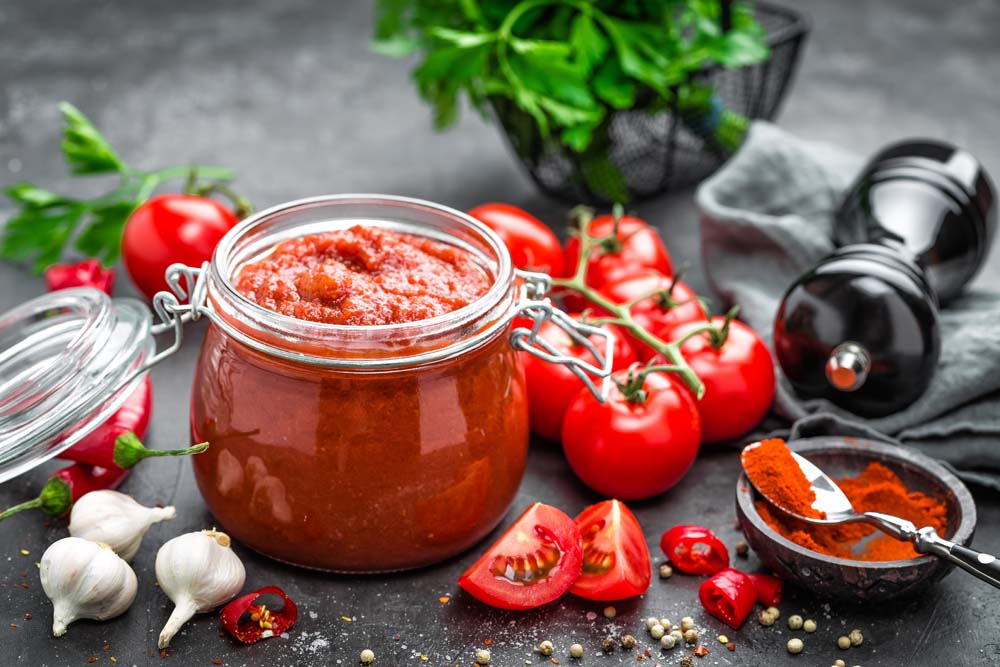 Austrian producers represent the third largest export market to Russia in the DACH countries, but not by that much. Just $30m separates it and Switzerland.

Indeed, many of the DACH countries’ Russian exports run across a similar theme, although the make-up of Austria’s exports exhibits an encouraging uniqueness. Once more, we turn to OEC to find the top three Austrian products in Russia:

Sauces and seasonings are worth highlighting for another reason. Depending on the type of sauce, it could be made up of processed vegetables. For example, jarred Bolognese sauce often comprised of tomatoes and onions.

Tomatoes and onions, the raw products, are under import embargo in Russia. But, as Austrian exporters’ experience shows, processed varieties are not. As such, they are available to Russian importers, and represent a nice earner for suppliers in the EU.

Austria was actually the largest suppliers of such goods to Russia during 2017, with 17% of the overall $204m market. Perhaps more importantly, though, is the fact that 8 of Russia’s top 10 sauce suppliers come from within the EU.

Russia is a land of opportunity for DACH food & drink exporters


From the above, we can see that Russians want to buy from DACH producers. Now, it’s about finding the right platform to reach the buyers that matter. For international companies, there’s only one place to be: WorldFood Moscow.