As the year progresses, so does Russia’s food & drink sector.

In May 2019, we take a look at some interesting consumption trends, highlighting what Russians are eating these days, as well as the quality of meat products in Russia since the import ban. 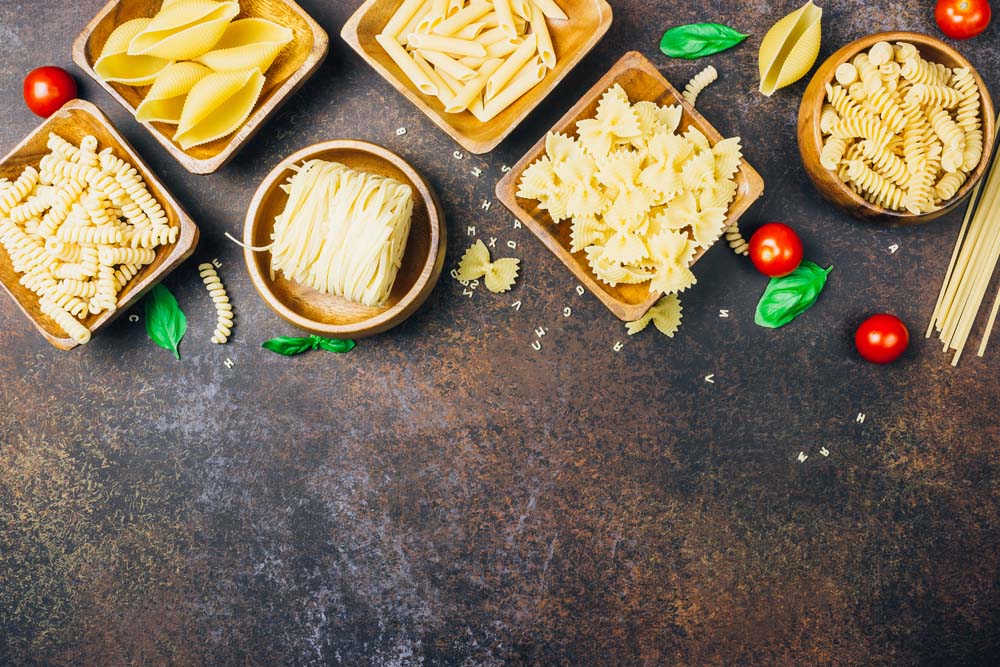 Accrdoing to a report by international research company BusinesStat, sales of pasta and related products rose 7.4% between 2014-2018. This includes a small dip of 5.3% in 2015, the height of the recent Russian recession, when the raw product cost rose.

However, the market trajectory for pasta in Russia is now back on an upward swing, creating good opportunities for exporters to explore at WorldFood Moscow.

According to BusinesStat, Russian pasta sales will continue to grow from now until 2023, albeit at a slow pace. This is to be expected of traditional consumer goods in a stable economy, though, so is nothing to worry about.

The quality of meat products causes concerns for Russian consumers

Russian shoppers are not satisfied with the quality of sausages, meat products, fish & seafood, and semi-finished meat/seafood related products available at present.

A study conducted by Deloitte reveals that since the Russian import ban on goods from EU, America, Canada, Australia, and Norway, consumers have found replacement products lacking in quality.

From this, it suggests there’s a big space for producers in non-embargoed countries to step up their game, and provide quality meat goods. For exporters like Brazil, the world’s largest beef exporter, it could be a potential game changer.

This comes off the back of a concerted effort by the Russian government and domestic meat producers to improve internal meat and fish & seafood supplies. Import substitution has been a major government in Russia since 2015, but it appears to be actually limiting the quantity and quality of affected products on sale today.

The same survey did reveal that Russians are satisfied with the current product offering in some key food groups. According to Deloitte, shoppers had no problems with pasta, cereals and bottled water. 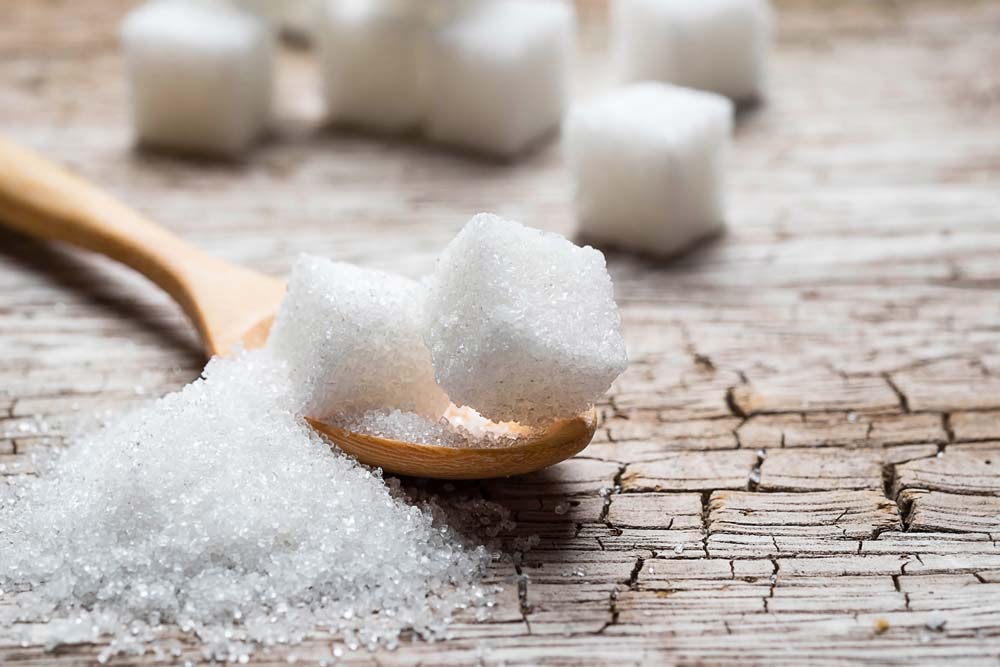 The level of sugary foods being consumed by Russians has increased.

In 2018, Russians on average consumed a total of 39.4kg of sugar in their food & drink items. This is almost double the Ministry of Health’s recommended level of 24kg.

Elsewhere, meat consumption is rising. In 2018, says the Ministry of Agriculture, per capita Russia’s ate 75.1kg, higher than the 73kg Ministry of Health guidelines suggest.

On the other hand, milk & dairy is being consumed less and less, causing concern for the Ministry of Health. The body outlines at least 325kg of such goods should be eaten and drank across the year. At present, Russians are only consuming 225kg.
Back